GATN’s Journey and What’s Ahead

It’s an exciting week at GATN, as we prepare to launch our new website and throw a grand opening party to celebrate the opening of the new ATC Innovation Center in Alpharetta. We’re also busy with final preparations for our fall lineup of GATN events, including the debut of GATN’s new Lunch and Learn series at the Innovation Center.

All of this activity has made me appreciate just how far GATN has come since we launched. It has been less than two years since a few of our volunteer board-members-to-be and I sat down and brainstormed over the name and mission of our new nonprofit, and how we could begin to connect our local tech companies and help to build a true tech community here in Greater Alpharetta. 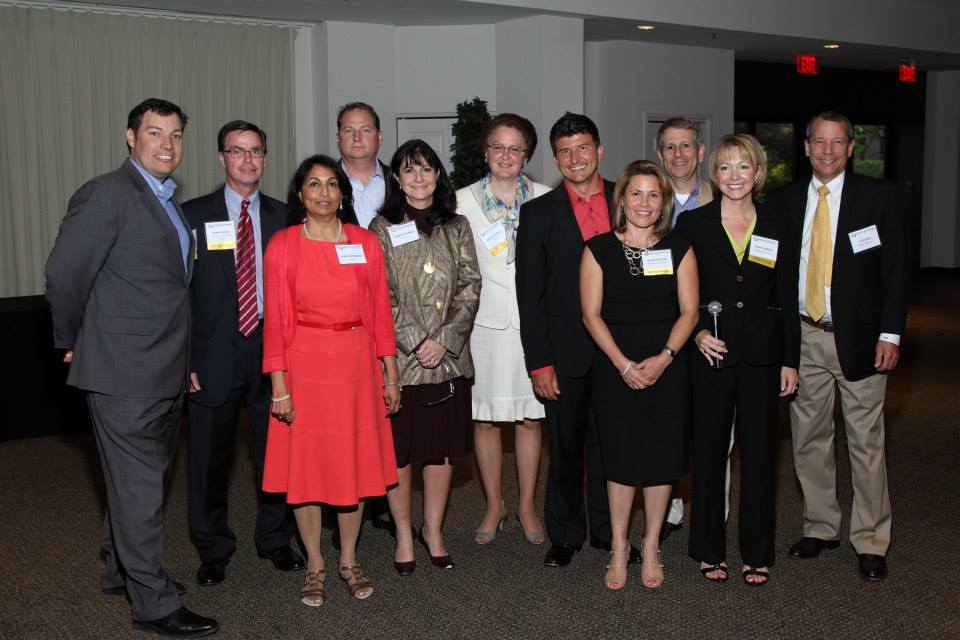 We decided to think big and invited David Cummings, founder of the Atlanta Tech Village, out to Alpharetta to speak at our launch event on May 8, 2014, the same night as the Taste of Alpharetta festival. And in spite of the 50,000 festival-goers clogging the streets of Alpharetta that evening, you showed up in force, 150 strong, to hear David Cummings, meet your peers, and enthusiastically support the launch of our new, locally-based tech organization. 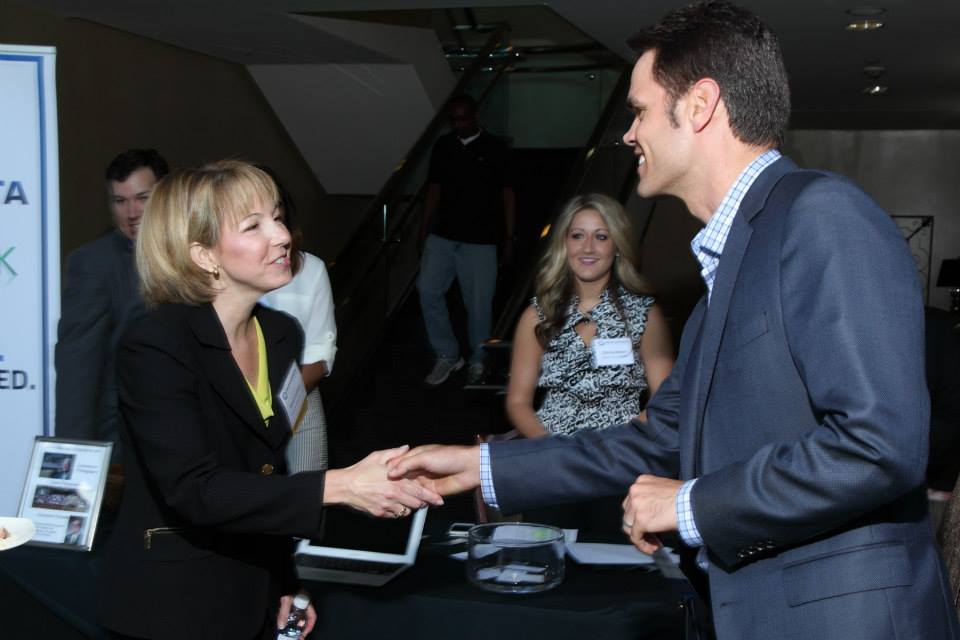 Since that first evening, we’ve been honored to meet many of you for the first time, get to know you and your companies, hear your ideas, and welcome you as GATN members, sponsors, speakers, and volunteers.

Here’s a brief recap of where we’ve been since that May evening, and a preview of what’s ahead:

Thank you all for your time, your feedback, and your enthusiastic support as we continue to grow GATN to serve our Greater Alpharetta tech hub, and please keep those suggestions coming—we’re here to serve you and our ever-expanding, local tech community!