It’s a Beautiful Day in the Fiberhood 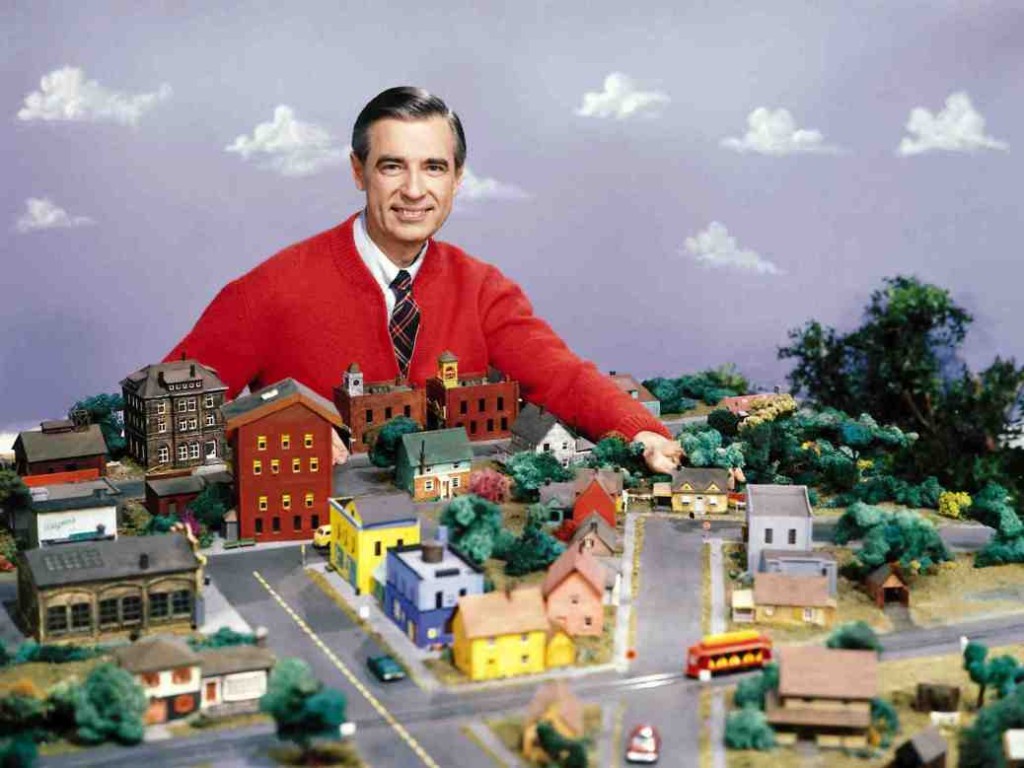 Stay Tuned. Hypepotamus will be featuring more of the Alpharetta Tech scene in the coming months.